From the Sustainability Office: What We're Cooking 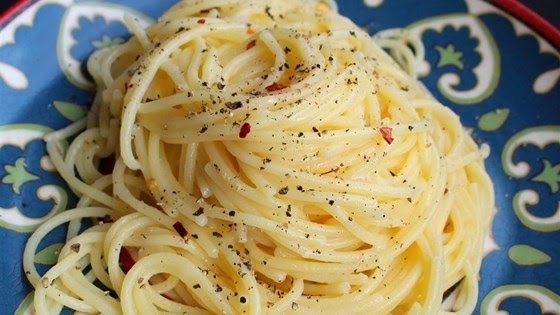 Our office has plenty of recipe suggestions that are both easy to make and easy on the planet.

"This fresh salad adds a new taste to any meal. Simple chop one bunch of cilantro and an equal part shredded cabbage, then toss them together. Squeeze one half of a lemon over it, ensuring to avoid getting seeds into your salad. Finally, add salt and pepper to taste, then toss again." - Gennifer Geer, Communications Intern

"The name of this classic Roman pasta dish literally means “cheese and pepper” and it is a delicious vegetarian-friendly entree. It only takes about 20 minutes to prepare, and with just five ingredients it is very accessible to beginners. Click here for the recipe." - Richard Johnson, Sustainability Director

"When I went vegan nearly two years ago, I struggled to find pre-cooked vegan meals and desserts. To keep from starving, I had to cook food for myself. Luckily, I found several amazing recipes. These are my favorites." - Veronica Johnson, Sustainability Alumni.