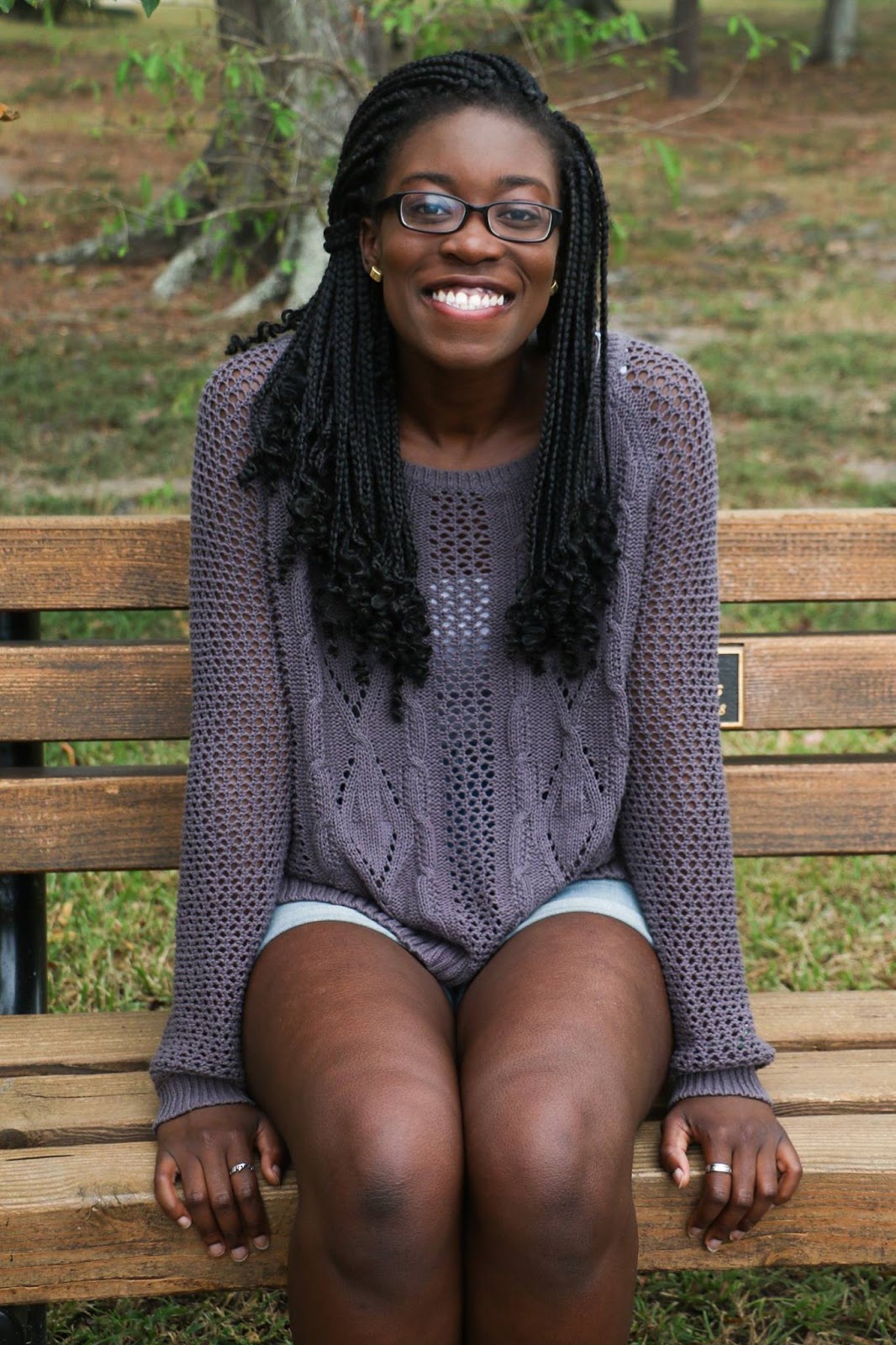 Rice senior and sustainability office intern Nimi Oyeleye (Wiess ‘18) just returned from a seven-week trip to Rwanda where she worked with rural communities on water projects. In our interview with Nimi — who is pursuing a degree in chemical engineering — we discuss everything from her interests in water to her passion for Chef Roger’s chicken tenders.

How did you first become interested in environmental issues in general, and water in particular?

Like many first year engineering students you enrolled in ENGI 120, and your project took on a life of its own, resulting in a trip to Nicaragua and ultimately connecting back to water in the process. Tell us about that experience.

NO: My ENGI 120 project was with Project Schoolhouse, a non-profit that builds schools in Matagalpa, Nicaragua. They wanted us to design a window that prevented water from entering the classroom and allowed for airflow. After completing the project, they invited us to do a follow-up. We wanted to find out how the window was actually working for them and what changes they made in implementation. We were all interested in going, so we worked with the Center for Civic Leadership (CCL) and partnered with another organization, Foundation for Sustainable Development (FSD). This made it easier to travel with Rice’s support because FSD has a more structured program, and the CCL Group International Service program — now International Research Service Break — requires a lot of structure and a detailed plan. That also meant we had to raise a lot more money, as we had to fundraise for the FSD project as well. Our project with FSD was in Las Salinas, Nicaragua, and involved making improvements to their well system as well as planning some details of a water distribution system at their health post.

As a sophomore in 2016 you went on an Alternative Spring Break (ASB) trip to California led by Kate and Laura Nicholson (McMurtry ‘16 & ‘18) to learn about the drought. Forgive the pun, but was this a “watershed” moment in your Rice experience, and if so, why?

NO: Kate and Laura’s trip was one of the first times I connected my daily activities to environmental issues. Through my ASB trip I learned so much about environmentalism and environmental justice, how to be an advocate as a student, and the idea of being an engaged citizen outside of a profession. That experience drastically changed my ideas of what social impact could be. That trip definitely directed my academic interests as well.

Following that trip, you decided to lead your own ASB trip about water. How does a chemical engineering student even find the time to plan an ASB, and what did you include in your trip itinerary? Did the trip have a different focus than the 2016 trip?

NO: I led the trip with my co-site leader and friend Cindy Nguyen (Wiess ‘18) and our trip focused on the Human Right to Water, and what methods environmental advocacy groups used to help the communities they advocate for. During the trip, we did a beach clean up, worked with the Environmental Justice Coalition on Water, met with California state senators, did service at the Cosumnes River Preserve, toured a fish hatchery, visited Folsom Lake — a state recreational park that has a lake created by a dam 9which made it particularly relevant to our trip — and a few other activities. The range of places we visited were chosen in order to show the complexity of water issues and how many industries are affected by them.

What advice would you give to fellow students who are thinking about leading an ASB?

NO: My number one advice would be to find a good co-site leader. Cindy was the best co-site leader I could ask for. My next piece of advice would be to constantly communicate with them and try to make sure you’re on the same page in regards to the social issue you want to explore. Other essential things are time management skills and the ability to talk to strangers on the phone.

You’ve just returned from a water-focused trip to Rwanda, which we’re covering in another article in this newsletter. Briefly, how did the experience enrich your understanding of water issues?

NO: I think my time in Rwanda helped me realize the amount of work that goes into successful sustainable development. Additionally, it was interesting to see what environmentalism looks like in a different context. For example, on the last Saturday of every month, there is a nation-wide service day that almost everyone — including the president — takes part in called Umuganda. Umuganda usually includes cleaning roads and other infrastructure projects. That doesn’t seem feasible at all in the U.S., but an equally widespread form of environmentalism is recycling, which isn’t prominent in Rwanda. Another fun tidbit: plastic bags are banned in Rwanda! This is how it is kept so clean. With regards to water issues, it’s interesting to see how their water treatment differs from ours. The water in the main national system is treated with the same processes of other water treatment plants I’ve seen in the states. When the water is being pumped in rural areas, it’s treated with just chlorine, but still tested to make sure it’s potable. The interesting thing is that their levels of pollution are so much lower than ours. The main source of pollution is from human activity and erosion, which is relatively easy to filter out compared to all the chemicals and industrial water that gets leaked into some water in the U.S.

Now that you are a senior, what words of wisdom would you like to share with incoming first year students?

NO: I would encourage them to explore their interests early. Even if you think you know what you’re doing, take classes in that other subject you’re interested in, do activities you think you’ll like that aren’t related to your major. Really think about if your major is actually what you want to do, because when it gets hard, you’ll always question it. I think I ended up finding my interests by accident, which was great, but there are definitely some things I’d want to get more involved in if I had known earlier.

Once you finish your degree in chemical engineering, do you intend to look for a job that includes water issues in some way?

For those who would like to learn more about water issues, are there particular books or documentaries or podcasts that you would recommend to help them “get their feet wet”?

NO: Cadillac Desert is known as one of the best books about U.S. water issues. It’s pretty dense, so I think it’d take a while, and I’ve only read part of it, but it seems really comprehensive. A lot of podcasts I listen to have standalone episodes about water, but they’re pretty interesting apart from those episodes as well. Some of the podcasts I’d recommend are Stuff You Should Know, This American Life, Freakonomics Radio, Radiolab, NPR’s Code Switch, and Slate Money.

I know that when you leave campus, you are going to miss a particular favorite food. Tell us about that food, and how you have paid tribute to it.

NO: So, before I became a vegetarian, my favorite food by far was Chef Roger’s chicken tenders. They used to be served in South Servery, and they were always gone in less than five minutes. Basically, every Tuesday and Thursday was like waiting for the release of a new iPhone or something — they were that good. One day, out of the excitement at being one of the lucky few to get chicken tenders, I wrote a jingle about them. Chef Roger has since left South servery, and I don’t eat chicken anymore, but they were definitely iconic.