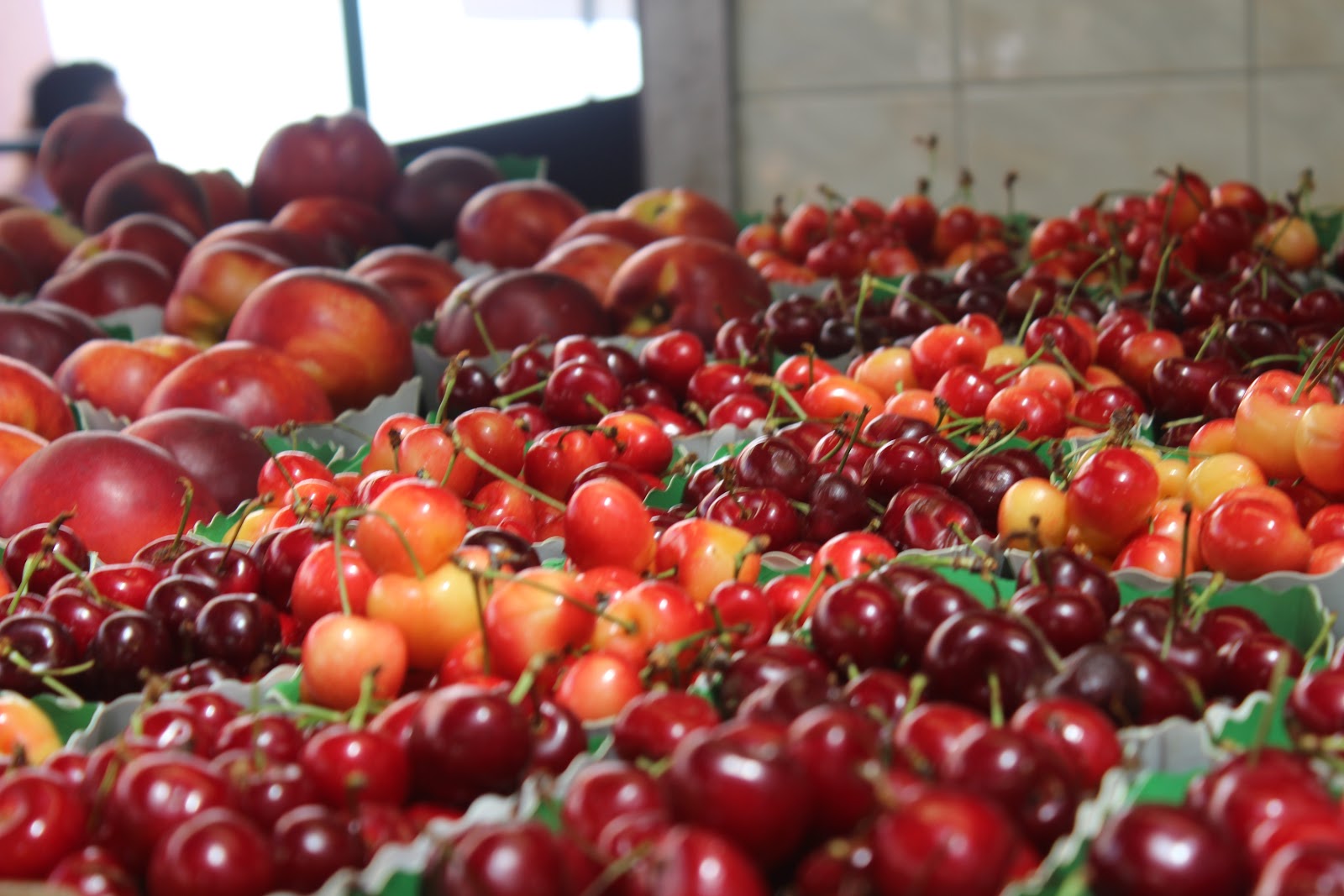 The Urban Sustainability and Livability Course, set in the very walkable streets of London, Paris, and Gothenburg, gave students and teachers the ability to personally experience each of these cities. Blessed by wonderful weather — completely contrasting with the Houston heat and humidity — we watched the cities transform. We saw people in Sweden wearing their swimsuits and tanning in a park — in 58 degree weather. We saw entire families coming and picnicking in parks. We saw gardens bloom everywhere we went.

3,900 miles, 9,300,000 steps. In the course of 32 days, our class of 16 students, three TAs, four teachers, and an administrator walked enough steps combined to travel from New York City to London.

In Sweden, we visited a building covered completely in solar panels — solar panels which cost the same amount as other building materials to install. We watched aquaponics in action, learning about circular systems where fish and vegetables can nourish each other to create a very efficient and sustainable food source. Then we saw the HSB Living Lab in Gothenburg and partook in full-sized experiments, built greenhouses, and interacted with the locals.

We ate in a school cafeteria that displays the carbon footprints of various meals, and we ate in a restaurant set on an abandoned rail station, where the food eaten inside the restaurant is grown on the land just behind the restaurant.

We learned about how Curitiba, Brazil’s ‘green capital’, grew from the bottom up. Driven by intentional city planning, they developed the bus rapid transit system, which transports 2 million people per day, and has been adopted by 300 other cities worldwide. Curitiba manages to recycle 70 percent of its trash, and they have 50 square meters of green space per person living in the city. They did all of this on a tight budget — abiding by architect and mayor Lerner’s principle: “If you want creativity, cut one zero from your budget. If you want sustainability, cut two zeroes from your budget.”

We learned how our natural biophilia gives us an innate connection to green space. These massive cities managed to incorporate beautiful greenery in unexpected places.

We had the opportunity to study urban sustainability initiatives from a variety of interdisciplinary approaches. About halfway into the program each were able to select our own projects, which allowed us to select areas of study that really interest us. I worked with Akash Gupta on designing cities to promote health and wellbeing with a strong focus on measuring walkability within a city. Inspired by a small in-class project taking sound recordings in spaces, we studied walks through all five senses: sound, sight, touch, taste, and smell. We were relaxed by sounds of fountains and stressed by sounds of traffic. We were engaged by graffiti art and calmed by green spaces. We enjoyed smooth paths and were frustrated by broken sidewalks and trash blocking our way. We tasted street food and tea samples. We were nauseated by smells of trash, and we never forgot to stop and smell the roses. Pedestrian empowerment, programming safety, and inclusion of graffiti art, flowers, and animal life all make for a walkable area.

Above all, I left this trip inspired. It’s easy to be overwhelmed by how huge issues of climate change are, but watching the sustainability initiatives in these cities just shows that the only way to tackle a problem this big is to start where you can. Recycle your trash, eat local foods, use public transit or walk. With a lot of small steps, we can go far.